Every watch lover knows that materials are the key factors when it comes to building great timepieces. What metal is a watch made of? The best metal for watches? you may have the same query as most of us do. The large watch brands are aware of it even more and that’s why each of them carefully selects materials for their high-end products. Today we’ll dig into stainless steel, as it is one of the most common materials used in building both watches and watch bands. But not any steel is equally good. That’s why we’ve decided to break it down for those who want to know more about the matter. In the end, you do want the best for your investment, right?

All three types mentioned above belong to the group of so called Austenitic stainless steel because they have the same, specific crystalline structure. The austenitic crystalline structure is made by adding nickel, manganese or nitrogen to the essential alloy of carbon, iron and chromium. The types 304 and 316L are made by adding nickel to it, while 904L is in the subgroup of so called Silicon-manganese steels. They are named based on unified numbering system, UNS, the designation system for alloys, commonly accepted in USA.

But let us first talk about type 304, as it is most commonly used stainless steel alloy in general. It is marked as S30400 in UNS, hence its name, and it is also known as 18/8 because it usually has 18% of chromium and 8% of nickel. Type 304 is widely used for making common things in home and kitchen, such as pipes and cookware. It is developed in 1924 and it is still the most accessible type of stainless steel judging by its attributes, which determine its price and use. Therefore, stainless steel watch bands and watches made from this type are usually low end watches. Stainless steel type 304 contains around 18-20% of chromium and 8-10.5% of nickel besides carbon and iron. It is widely used because of its relatively low price and because it is quite easily shaped into end products. But, it also more prone to corrosion, compared to other two types, 316L and 904L. Stainless steel type 304 is also quite sensitive to acids compared to them. Thus, the type 316 is used for more demanding products, since it contains more chromium and more nickel than 304, plus some molybdenum, which give it better resistance to corrosion than type 304. Plus, stainless steel grade 304 contains more carbon than 316 so it appears to be of a darker color than the latter.

Type 316 stainless steel is the second common grade of steel. As we said, it has better resistance to corrosion and acids because it is made of same elements as grade 304, with addition of molybdenum. Because of that, it is mostly used for making surgical instruments – therefore its nickname Surgical steel. Plus, because of its high resistance to chlorides, it is also common in petrochemical, food and pharmaceutical industry, nuclear reprocessing and in marine use. That’s why it is often called Marine grade stainless steel, especially its sub type: 316L. The difference between type 316 and type 316L is that the latter has less carbon than the former one. L in 316L stands for low content of carbon. Although they share a lot of attributes, type 316L is used in products that require a lot of welding because it is more stable in high-temperature and high-corrosion conditions than type 316. For that reason, 316L stainless steel is used in making of most high end watches and watch bands. Type 316L is marked as S31603 in UNS and it is the widely used when it comes to building reliable, resistant equipment because it has the best ratio of price and features. It is also resistant to magnetism, unlike other, lower grade stainless steel alloys. That’s why 316L is commonly used in making high-end dive watches. 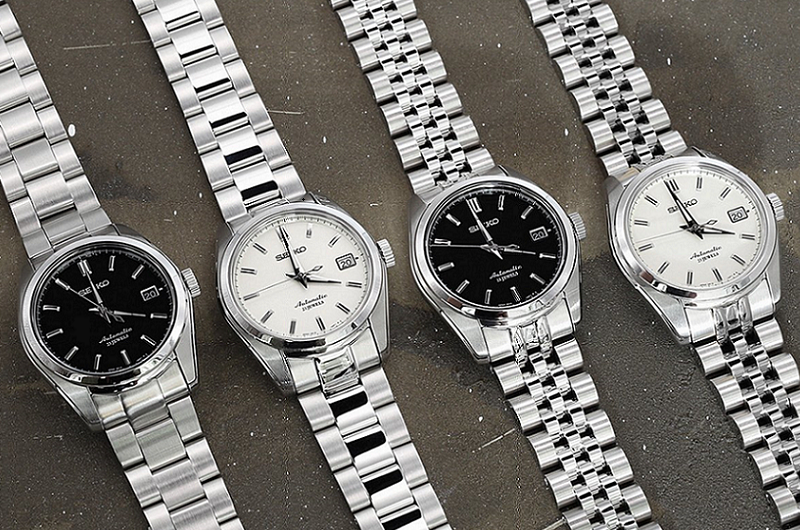 But what about 904L type? It is marked as N08904 in UNS and used for building piping systems such as heat, pollution control and bleaching equipment because of its high resistance to acids. It is, by far, the most expensive material from mentioned three, but is it also the best? Well, almost… Since it is quite pricey, plus harder to process than 316L. Basically, it is the type of stainless steel nowadays mostly used by RX (luxury Swiss watch), when it comes to watches. RX also calls it corrosion resistant super-alloy and since 2003 they only use this type of stainless steel in watch production. It polishes extremely well, which gives RX watches recognizable, specific look. Type 904L contains more chromium, molybdenum and nickel then 316L, plus also some copper, manganese and silicon, which makes it more corrosion resistant than 316L. But the main issue with 904L, besides its extremely high price, is that it is still harder to process than 316L. For the reference, RX has a special equipment to be able to process it, since that isn’t possible with typical machines used for 316L. So do its attributes justify its price? Not really. By choosing 316L you don’t compromise much of reliability, durability and luxury and you’ll pay much less. 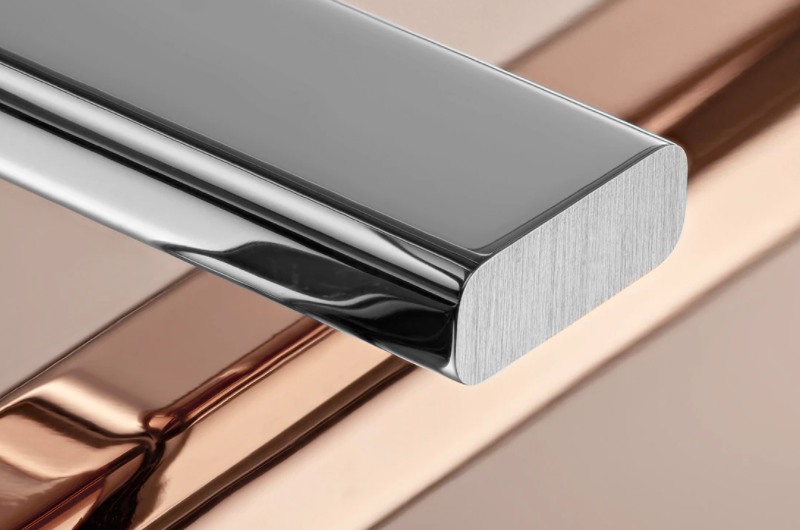 The difference between automatic and quartz watches Why choose 316L stainless steel watches?