The difference between automatic and quartz watches

Title: The difference between automatic and quartz watches

The significant difference between automatic watches and quartz lies entirely on the type of movement that is used. A watch movement refers to the overall, internal mechanisms that make watches have good timekeeping functions, a watch’s engine.

Thus, there are quartz and automatic movements.

Quartz watches are battery-powered that get most of its energy from the stepping motor with the quartz crystal in the electronic circuit inside, controlling its accuracy with time.

That power from an electric field is being transformed that prompts the hands to move at a regulated frequency or pace through the train wheels. It is a movement you can easily distinguish because of its ticking sound and a step-like hand motion. 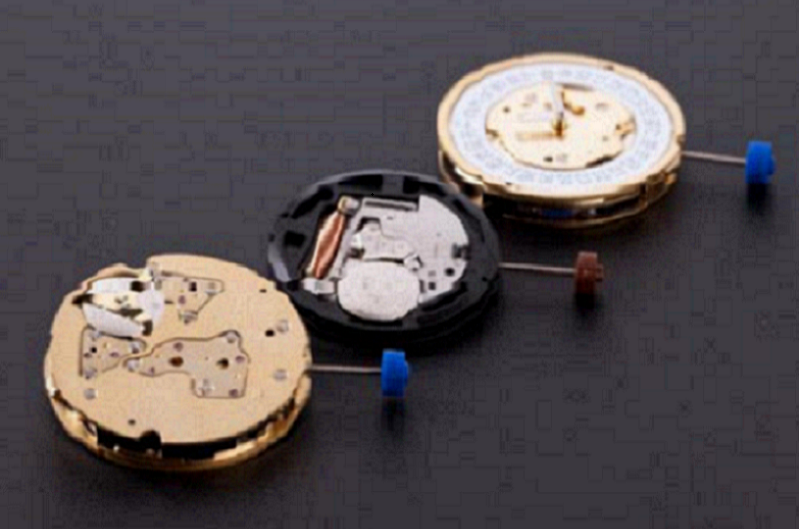 Automatic movement watches are also known as mechanical movement watches. Both function with a rotor, an essential component that gives power to these kinds of watches since it does not use battery. In this case, the rotor moves primarily because of the wearer’s natural movements. It exhibits sweeping hands motion at a regular pace through the train wheels.

While quartz oscillators are used for quartz watches, the automatics use harmonic oscillators to ensure its time precision.

However, the difference in their winding mechanisms is the main factor that sets them apart. In mechanical movement watches, the user should manually wind up the spring while in an automatic timepiece, the watch winds the rotor automatically using the energy it accumulated from the user’s wrist movements. This process makes the watch works even if you take it off at night. 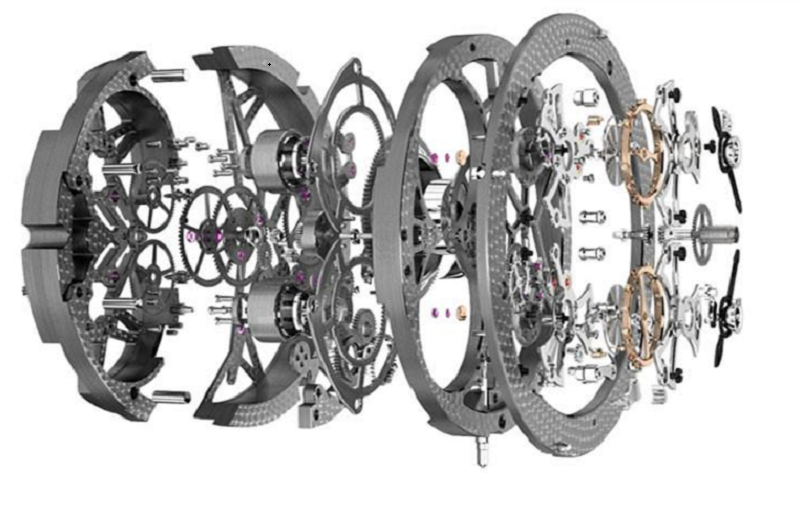 WATCH MOVEMENTS: QUARTZ VS. MECHANICAL VS. AUTOMATIC Which stainless steel type is the best for a watch bands? 304, 316L or 904L?