How long does a quartz watch battery need to be replaced?

Quartz watches are watches powered by battery energy. The battery life depends on the movement used in the watch. Generally, the battery life is 1 to 2 years. However, some quartz watches use lithium batteries, which have a service life of about 5-6 years. 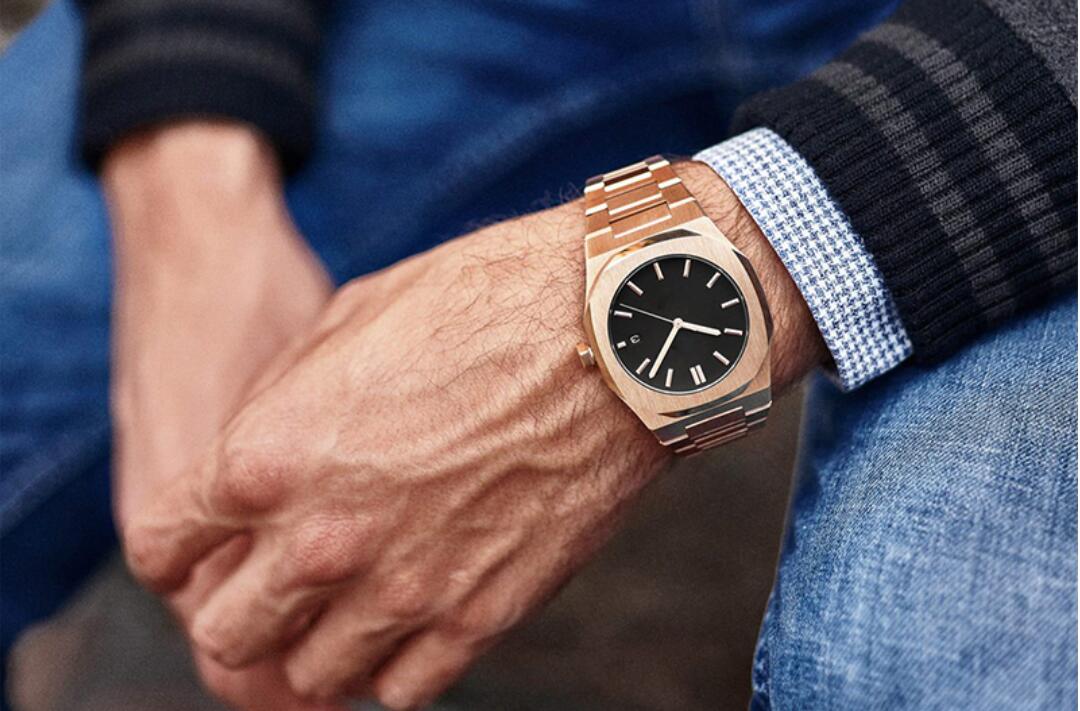 When do I need to replace the battery?

Current quartz watches generally have a battery life indicator function. The quartz watch with three hands (or with the second hand) basically has a battery life indicator function. When the battery capacity is about to run out and the voltage starts to drop, the second hand will pause for 4 seconds, and then quickly jump for 4 seconds. The watch pauses for 2 seconds, and then jumps rapidly for 2 seconds.) This function is called EOL (BATTERYEND-OF-LIFEINDICATION). When this phenomenon occurs, the battery must be replaced in time, during which the watch can last about a week to half a month after being transported. (The two-handed quartz watch does not have this function)

When the battery power drops and the capacity is insufficient, the internal resistance of the battery will increase and the voltage will drop, especially when there is a relatively large current output or the outside temperature is relatively low, the watch will stop or suddenly appear to be slow or sometimes The phenomenon of stopping while walking.

What materials are used for custom luxury watches? How to choose a men's fashion watches?