What are the reasons and characteristics of timepiece manufacturers using double barrels?

A standard size barrel has determined the characteristics of the spring and does not allow for an arbitrary increase in the length of the spring. Because best watch manufacturers find that the most effective value for power output is that the spring takes up 55% to 60% of the barrel, and when it transmits power through the gear set, the moving power is consumed over a long pass.

When the rotational torque of the barrel is lower than a certain value, it will stop running due to the frictional force. This requires the spring spring to have high efficiency, long service life, and the change of the rotational torque can be kept to a minimum during start-up. In addition, the maximum kinetic energy can be stored in the smallest space, so the watch and clock developers have been Committed to extending the power reserve time for continuous operation of the watch. 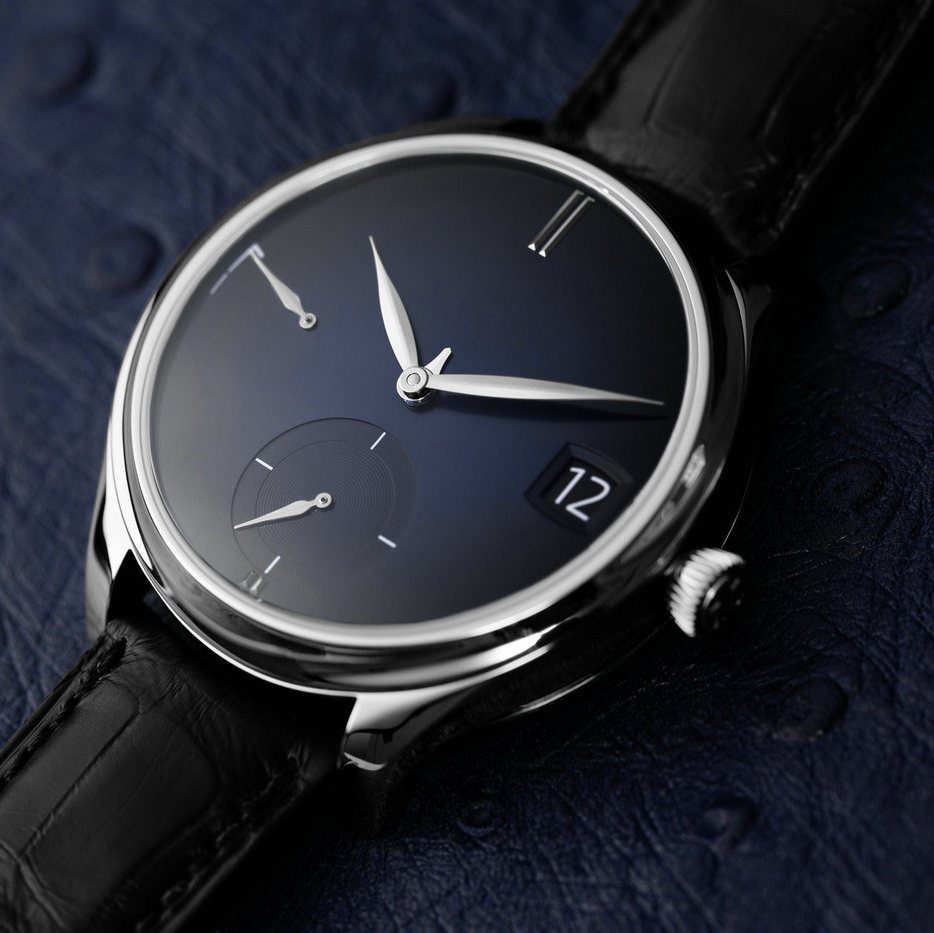 For example, two barrels in Lange's 31-day-long power watch movement are arranged one above the other and connected in series to achieve a dynamic superposition effect, doubling the movement's continuous running time. The springs in the two barrels of the movement are extremely long, both about 1.85 meters.

Although the addition of the lower strip in the movement requires more space, and means that more parts are needed, the complexity and sensitivity of the watch are increased, the swing chain is separated, and the drive is driven by a small spring shaped like a hairspring. The chain is reconnected so that it can drive the escapement governor with a near constant output torque during the first 31 days of the full string to the full release of the spring.

This is why the watch supplier uses double barrel.

How to use Chronograph？ How to properly maintain the mechanical watch?