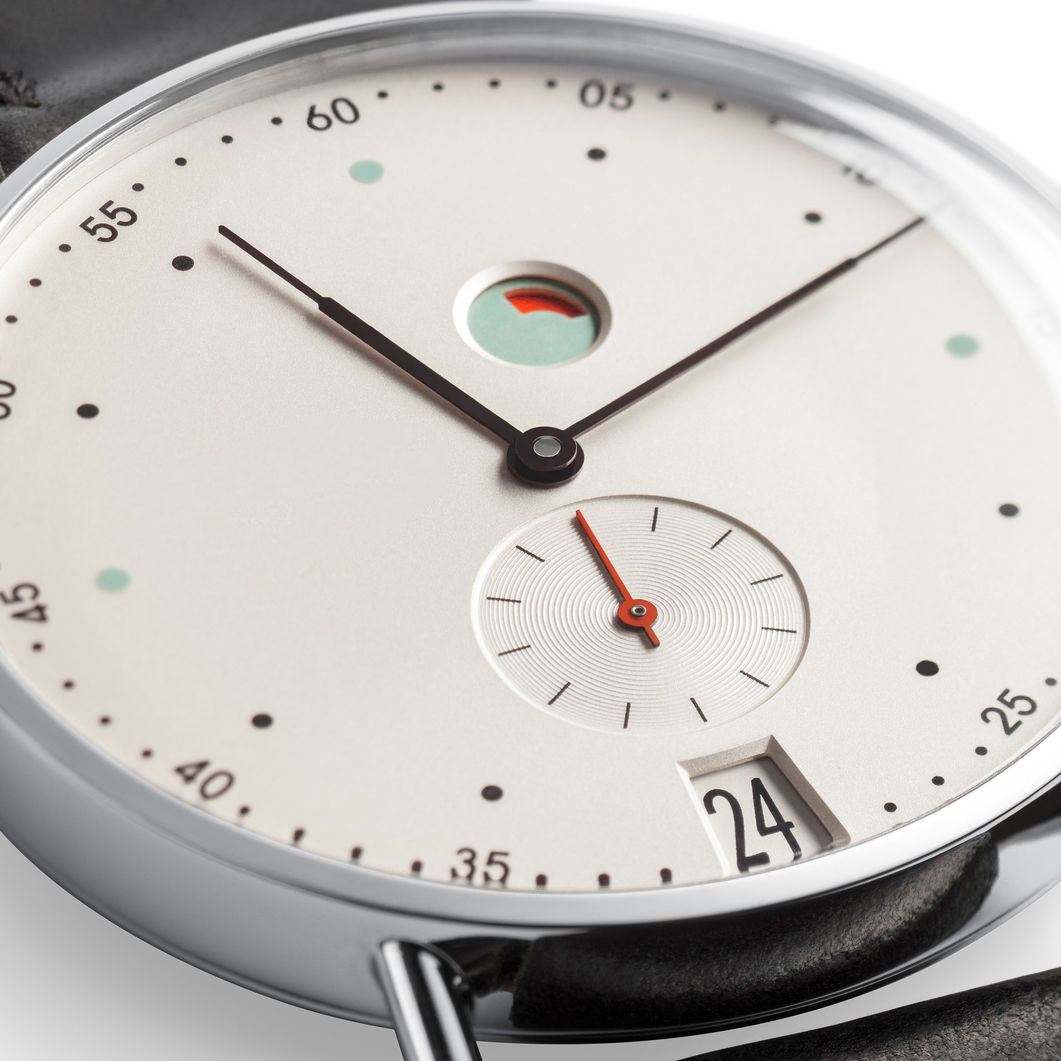 Most watches take the movement out of the back cover of the watch. The latter case is often caused by the diameter of the dial being too large and the diameter of the back cover being relatively small. The structure of the case is also divided into two and three. The so-called two-piece is only the case and the back cover of the watch (the glass is not counted). The so-called triple is the front of the case and the back cover of the watch. Circle, (somewhat like an old pocket watch) The front ring of the case is usually pressed or screwed onto the case frame, so the main purpose of the design is to remove the movement from the glass direction of the watch, of course Some are for the purpose of decorative appearance. The triple case structure is more complicated, and the disassembly and assembly is also troublesome. The main problem is waterproof, because it has a waterproof sealing ring more than the two-piece case, so it is not easy to completely ensure the waterproof performance of the watch. A typical example is the LONGINES watch, which is relatively thin. It was originally made into a triple case, but the waterproofing is often problematic. Many problems (inlet parts)promotional chronograph watch are on the front ring of the case. . The LONGINES watch has been changed to a two-piece case structure, so the diameter of the dial is so large that it is impossible to remove the movement from the back cover of the watch. What should I do? The method is to cheer! Use a small air pump to hold the air nozzle against the handle of the watch (this time the watch has been removed and the watch is resealed). Forcefully pump the air into the case. With a click, the glass is pushed down by the compressed air. . As the saying goes, "The plane is not blowing, the train is not chasing." Some watches can be opened by blowing and removing the watch core. It is the same as blowing a bicycle. The difference is that you must violently attack it! Very rare. Nowadays, not only the watches of the LONGINES series are the movements, but also the TISSOT, and I have seen some other brands. It’s really troublesome. If you don’t get it, it will damage the handle tube of the watch, especially the watch with K gold case. Some glass seal nylon ring of the watch needs to be replaced when the movement is reinstalled. . Of course there is no one A special small air pump can't do this work, and the watch leaks and is not sealed. 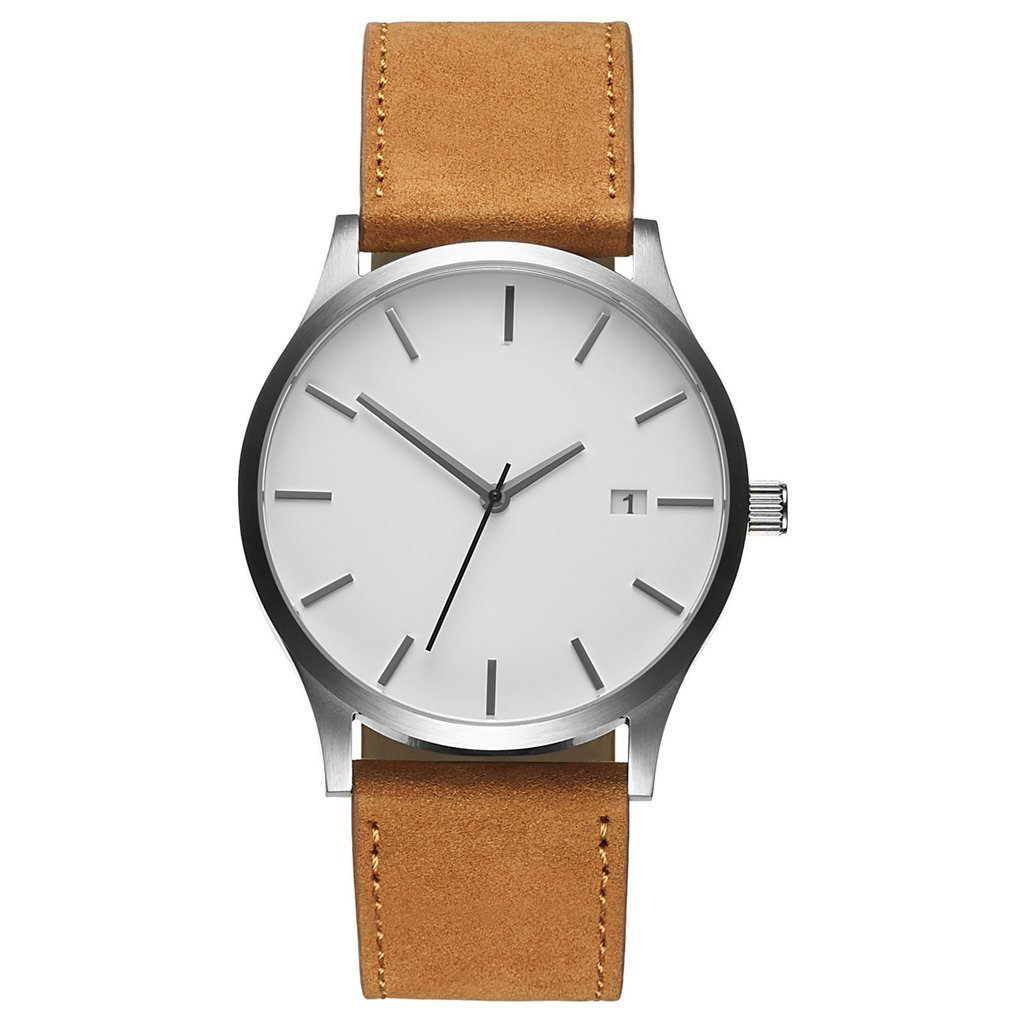