The reason why the watch is off and the disposal method

The reason why the watch is off and the disposal method is that the watch has some related parts. 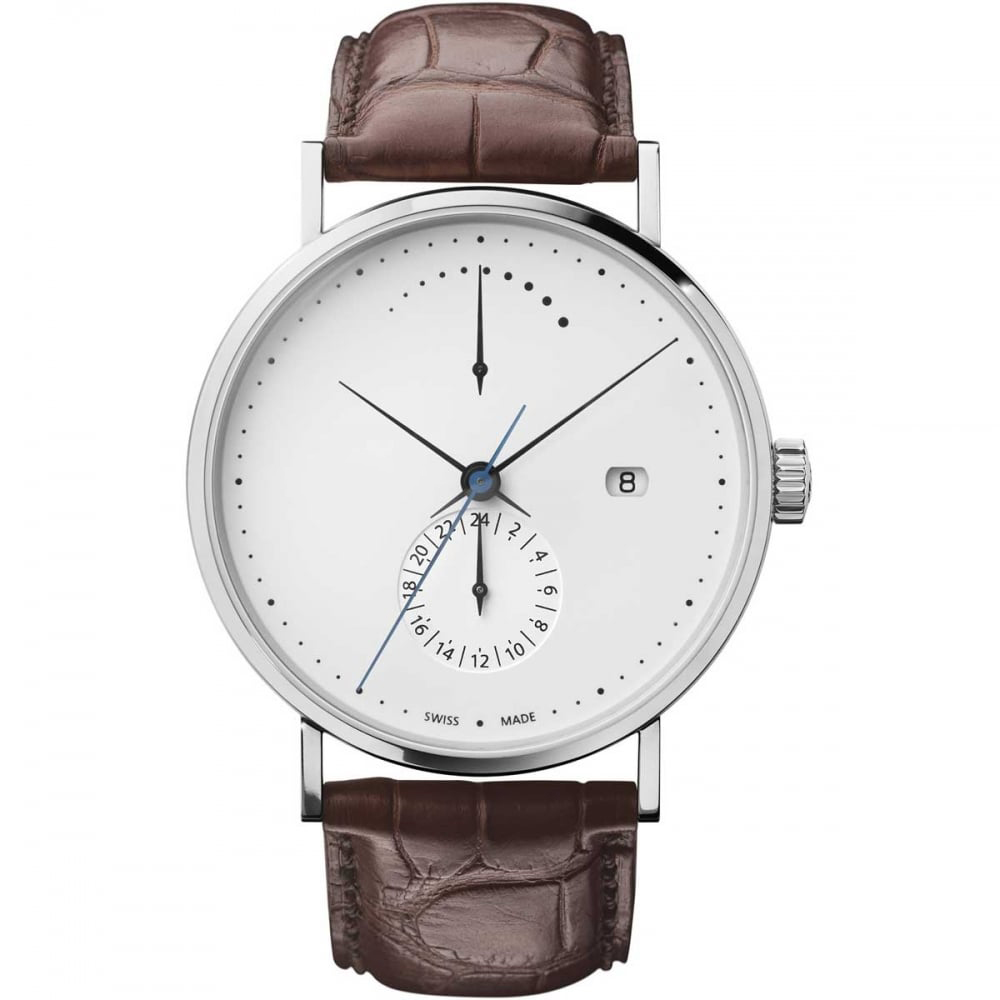 Swiss watch factory The causes of the failure include the wear of the splint, the wear of the pull tail, the looseness of the pull screw, the deformation and damage of the pull, etc. The early old watches generally used the pull Wrist watch companiesscrew to fix the crown, and now the watch is basically It is fixed by the pull shaft, so many of the old-fashioned watches are caused by loose screws. The watch's crown is very easy to rust. After the watch is used for a long time, the waterproof rubber ring inside the watch will be aging, resulting in poor sealing. The intake of the watch's water intake is the position of the crown. The rusted crown will become thinner at the roots and the strength will decrease; there will be a kind of "mother-like" crown (common in Roman and Mido watches). The so-called "female mother" is a two-section crown rod for the molecule and the mother. The elastic coupling between them is the elastic deformation of the rusted surface of the rod, so it is easy to be pulled out (experiment or inspection, For such a handle, it is a force of 3KG to pull, and it will pass if it does not fall out.) If the crown is detached, it should be kept safely and not lost. Then it should be sent to the watch repair shop for repair. It is best not to insert the rod into the table. (If you really want to try to put it back, you should also do a slow rotation. Insertion and pull-out are not repeated. This may cause the lying wheel to disengage the clutch lever, which will increase wear and increase trouble for future maintenance. When pulling out the dial, pay attention to the force, the parts in the watch are very thin and thin. It can be said that the watch that was originally normal, as long as it is vigorously used to pull the watch, it is pulled out.

The possibility, especially for thin or small watches, reminds everyone to pay special attention to this issue. 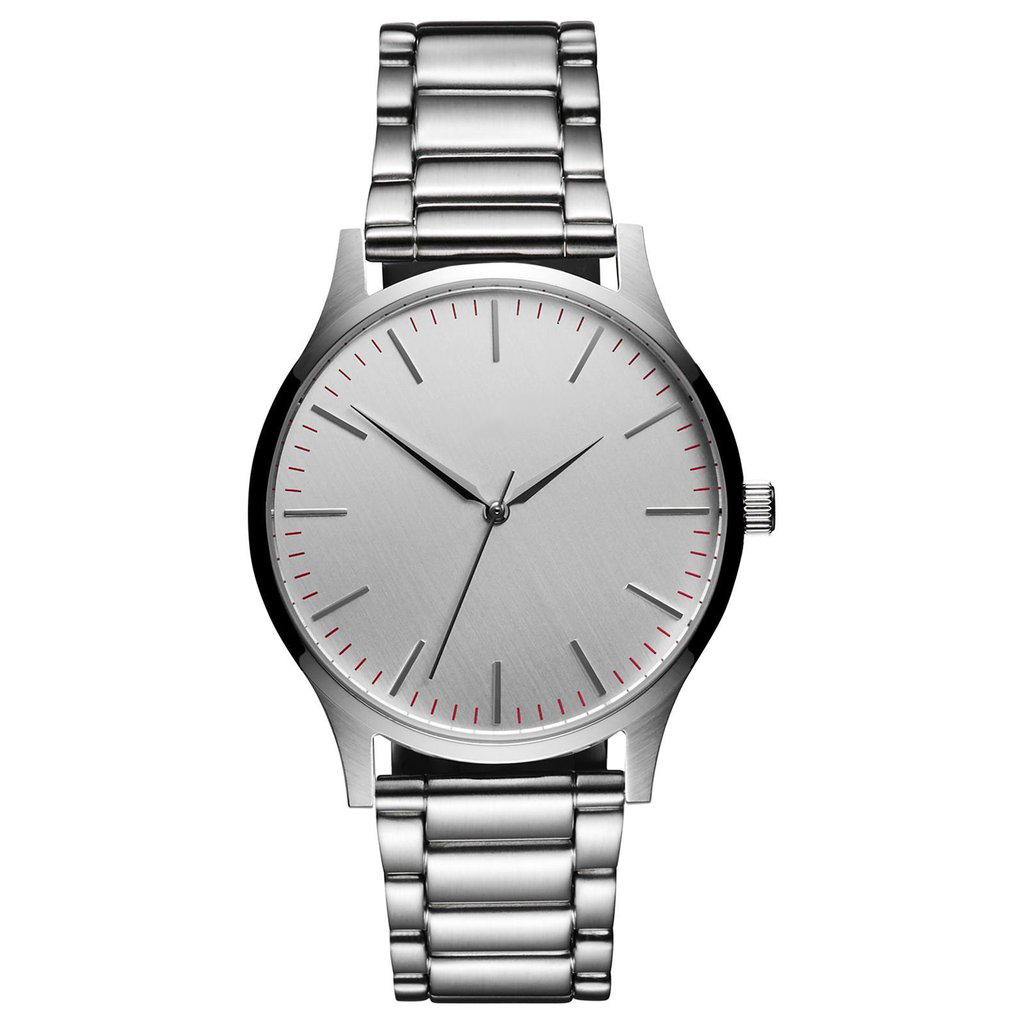