How to maintain chronograph？

Although the chronograph stainless steel watch is not expensive, it is not cheap compared to 3 hands watches. So its maintenance is very important 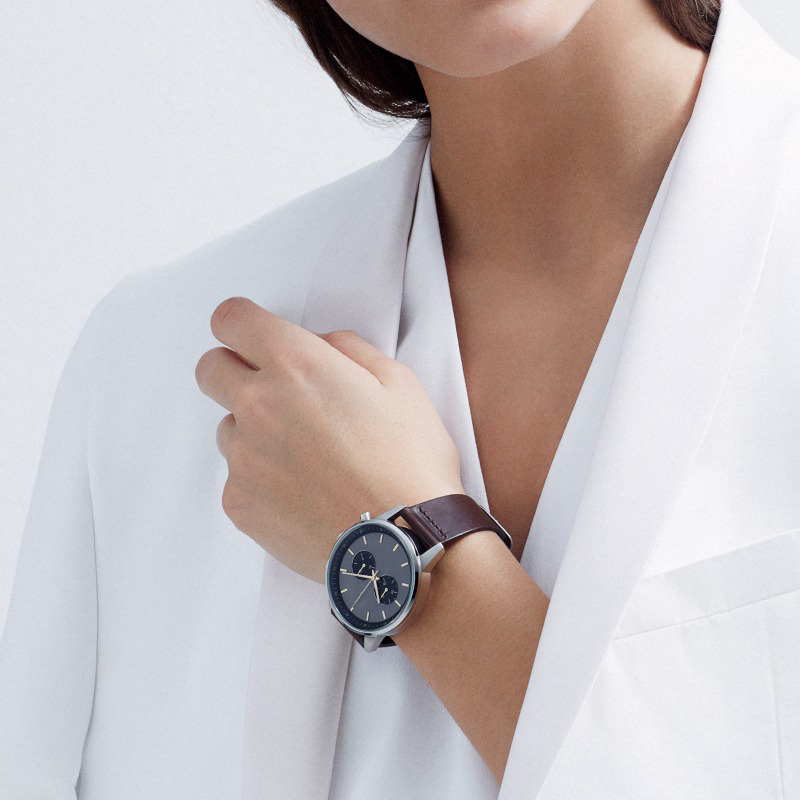 1、When operating the time Record function, it is necessary to operate in the order of operation, that is, the three steps mentioned before: start timing - stop timing - reset to zero. Especially for mechanical chronographs, the operation timing buttons should not be too frequent. The start/stop buttons are usually harder than the zero button, especially for new watches. This is normal because there are more mechanical gear parts. As long as chronograph wrist watches timing function is operated in the normal order, gear wear can be reduced, the failure rate can be reduced, and the movement can be maintained. 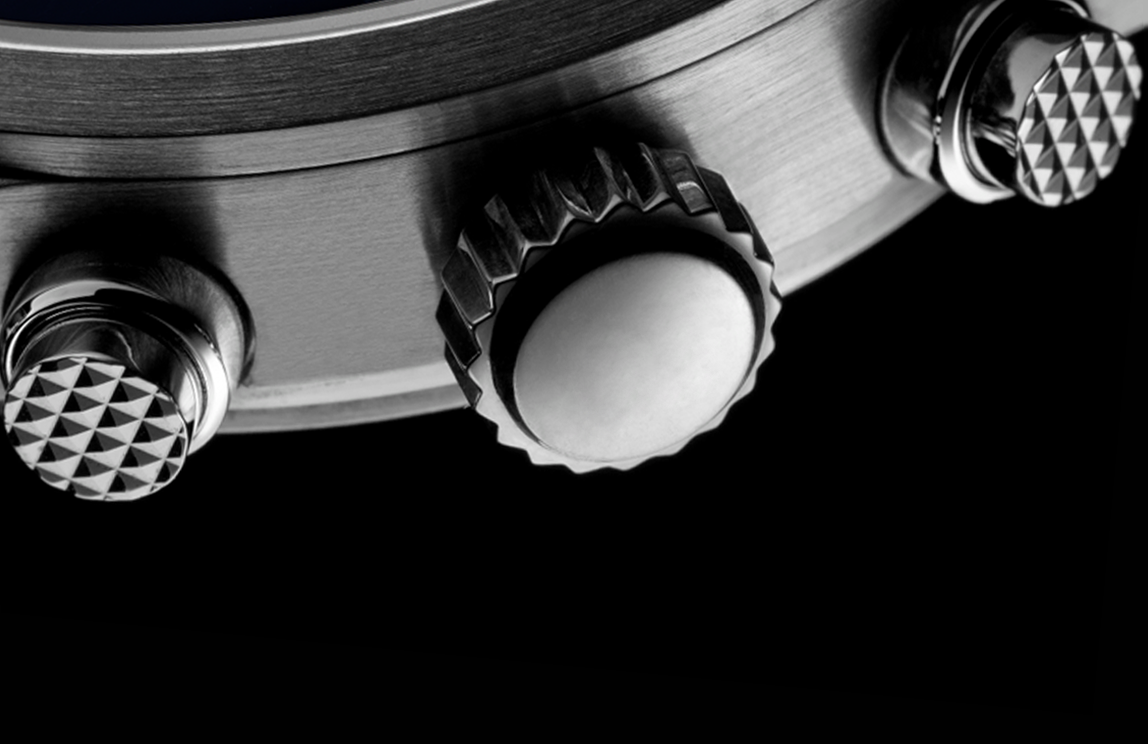 1、Avoid violent collisions, especially mechanical chronographs. The more faulty the gear parts, the higher the failure rate will be. This is proportional. When using the timing function, most of the gear parts of the movement are running. Intense collisions can easily cause gear misalignment to cause malfunction. 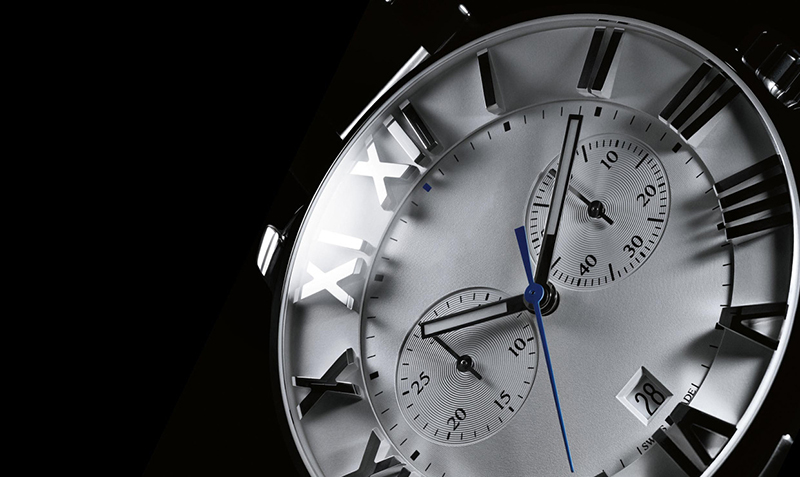 How long does it usually take to wash the oil? Why do mechanical watches often have errors when they go?