About watches, you probably don't know this

The first watch in the world is made in 1868 by Patek Philippe to the countess of Hungary Koscowicz. It is a pocket watch, But it was unpopular at that time. 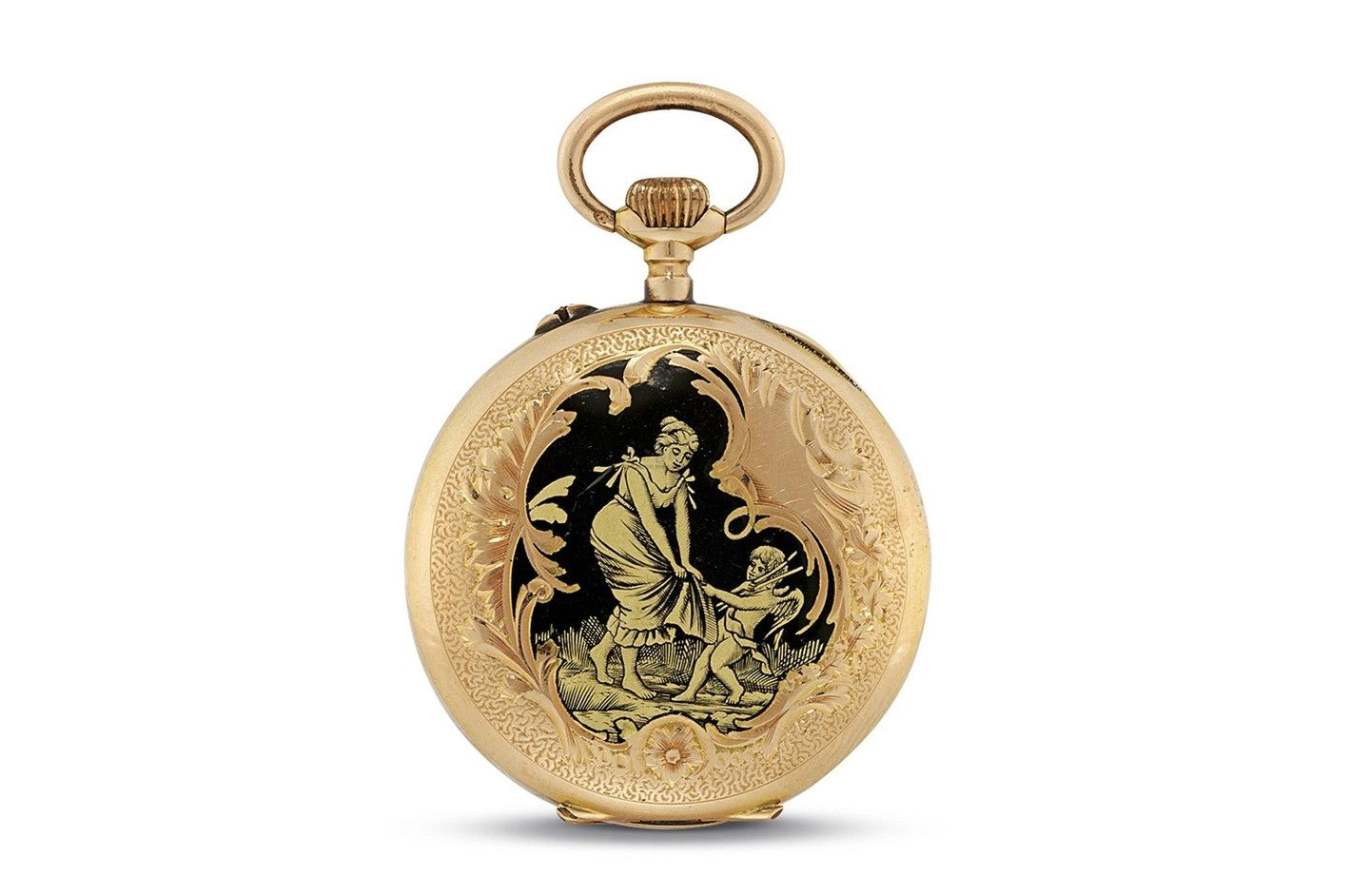 In 1904, the French jeweler Lewis·Feilangsuowa·Cartier got a complaint from a pilot friend that when he flied a plane, it was very difficult to watch his pocket watch, because he had to make a hand out of the plane's joystick and took out his watch. Hope he could help to solve this problem, so that his friend can see the time during the flight. As a result, Cartier came up with a strap and buckle to attach the pocket watch to his hand, the pockvet watch attached to the hand is the firt-shape of the modern wrist watch. 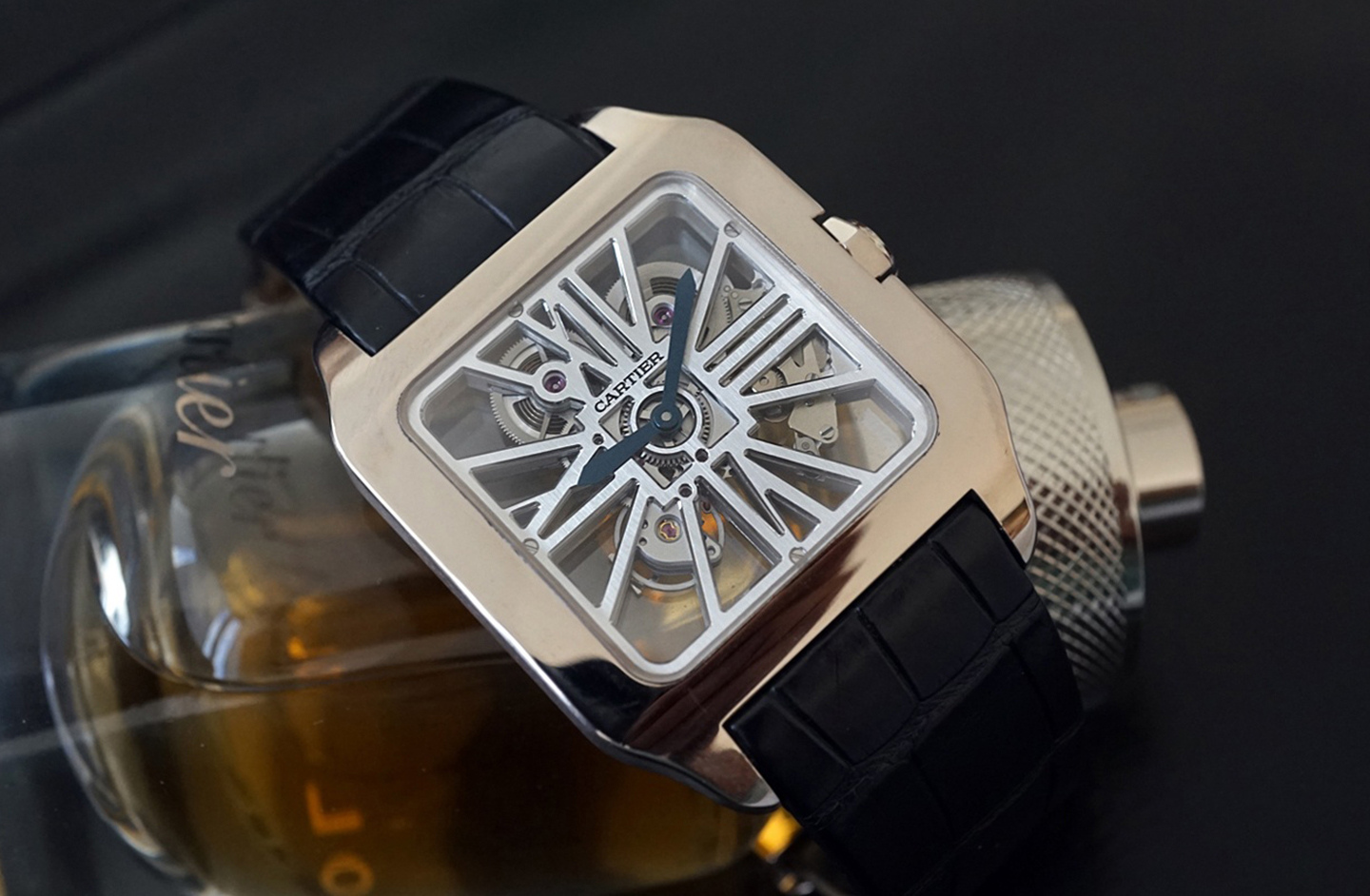 In 1911, Cartier officially commercialized this type of watch and launched the famous Santos watch. Since then, wrist watches have became popular.

Who invented the first watch in the world?

In fact, the original creation of the first watch in the world is neither the Swiss watchmaker nor the watch factory, according to textual research,the original was the French emperor Napoleon. In 1806, Napoleon was in the mood for the queen Josephine, he ordered the craftsman to make a "small clock" that could be worn on the wrist like a bracelet, this is the first wrist watch in the world. After a period of time, pocket watches remained a symbol of men's status, and wrist watches were considered feminine ornaments.

It turned out that Napoleon had invented the world's first wrist watch in order to curry favor with women. we could call it "Napoleon watch". The name is easy to remember!!! 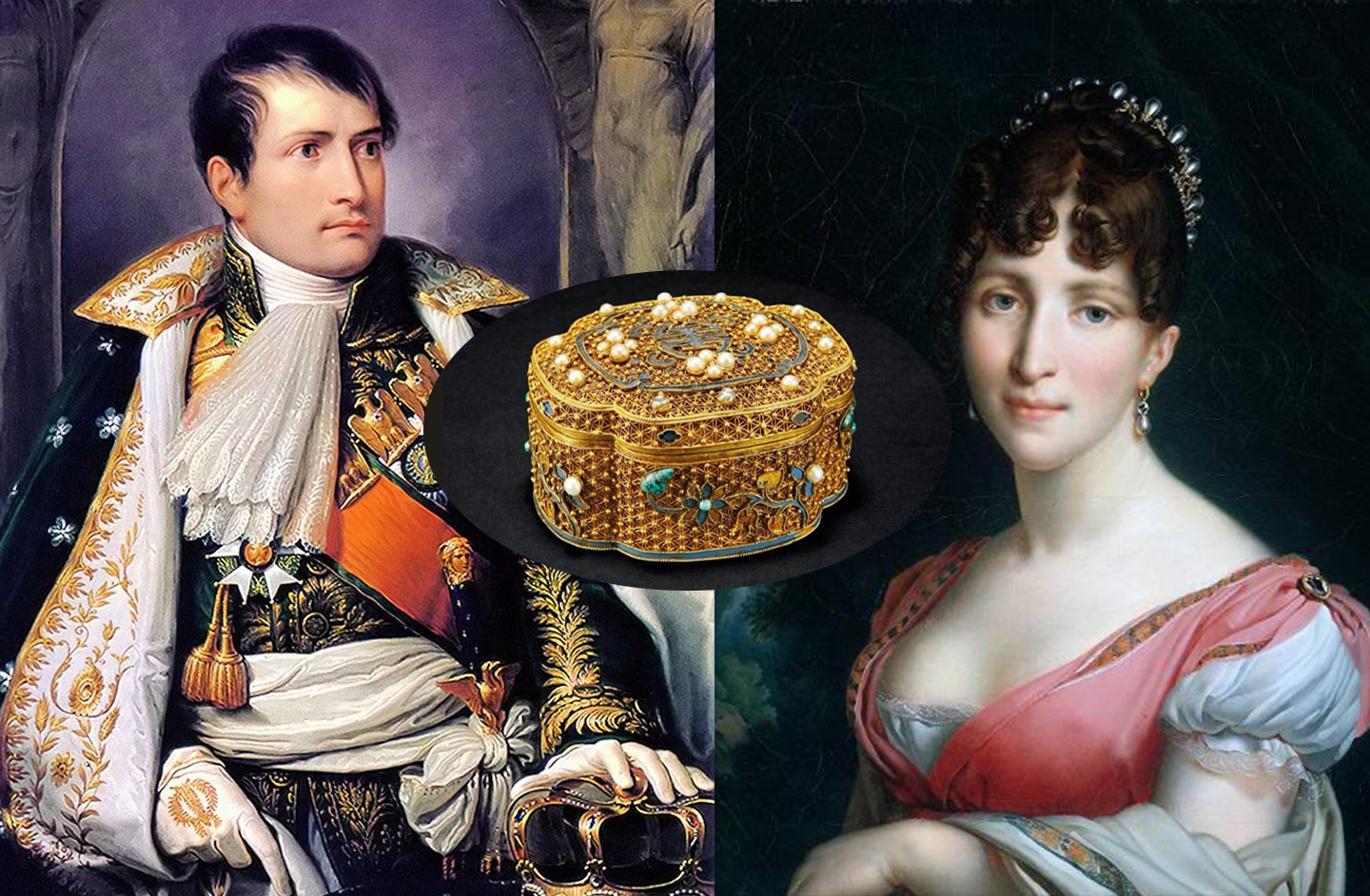 After improvement, a century for the first time in 1967, the Swiss is the first person who improved the quartz clock into a quartz watch, then watch by manual/automatic winding form, the development of today's quartz watch, mechanical watch, and mixed with other functions such as auto date,chronograph, moon phase. diving, heart rate monitor, etc.

The Most Important Component of One Luxury and Excellent Watch