According to "Historical Records", "Qu Yuan Jia Sheng Biography" records, Qu Yuan, is the Minister of Chu Huai Wang in the Spring and Autumn Period. He advocated the ability to promote talents, rich countries and strong soldiers, and advocated joining forces against the Qin. He was met with strong opposition from nobles such as Zilan. Qu Yuan was reeled from his post and was expelled from the capital and exiled to the Yi and Xiang Rivers. In his exile, he wrote immortal poems such as "Lisao", "Heaven" and "Nine Songs" that worried about the country and the people. It has unique style and profound influence (thus, the Dragon Boat Festival is also called Poet's Day). In 278 B.C., the Qin Army conquered the capital of Chu. Qu Yuan saw his country’s invasion of the motherland as heartbroken, but he could not bear to abandon his country. On May 5th, after writing the best book “Huai Sha”, the bouldering stone was cast and killed by Luo Jiang to his own life. Wrote a magnificent patriotic movement. 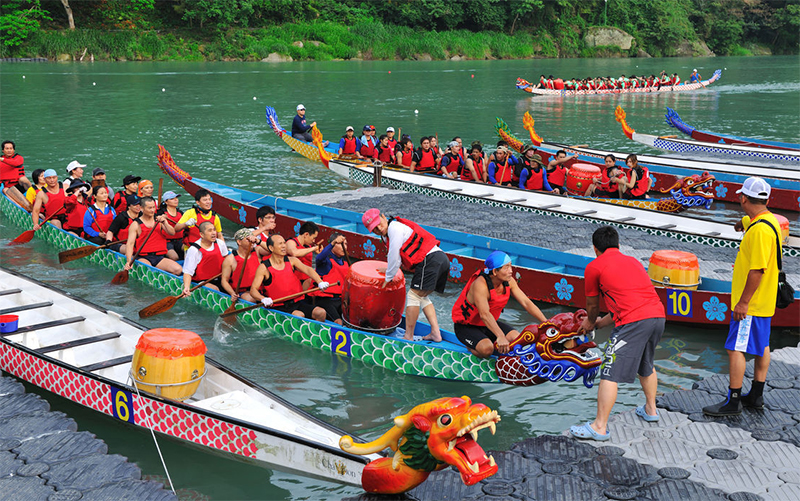 Legend has it that after the death of Qu Yuan, the people of Chu were sorrowful that they flocked to the Jurassic River to pay homage to Qu Yuan. The fishermen rowed their boats and salvaged his real body on the river. One fisherman took out rice balls, eggs and other food prepared for Qu Yuan, and threw them into the river in a “flop, splash” place. He said that if the lobster crabs were eaten, they would not bite the doctor's body. After people saw it, they followed suit. An old doctor took an altar of yellow wine and poured it into the river. He said that the medicine should be used to faint the dragon, so as not to harm Dr. Qu. Later, for the fear that rice balls were eaten by the dragons, people came up with eucalyptus leaves wrapped in rice, wrapped in colored silk, and developed into browns.

Later, in the fifth and fifth of May every year, there will be dragon boat racing, eating rice dumplings and drinking yellow wine, in order to commemorate the patriotic poet Qu Yuan. 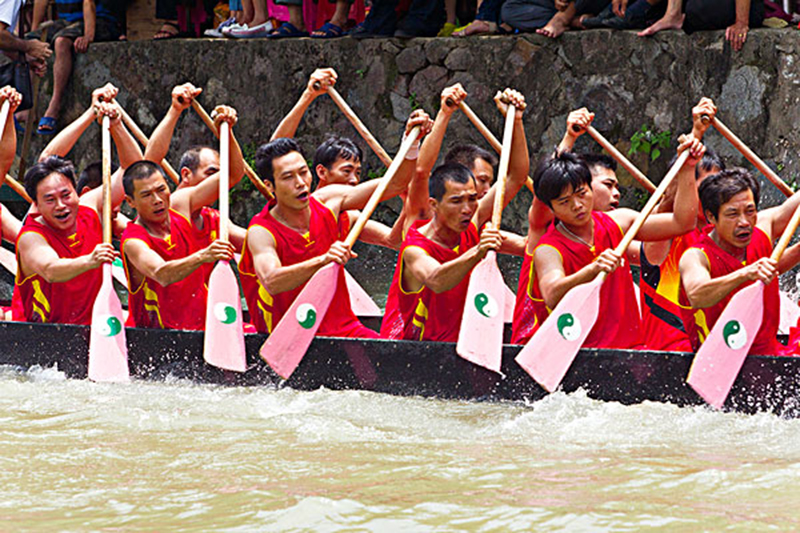 We are provided a gift and one day holiday for celebrating Dragon Boat Festival. Our Photographer took photos for memory. 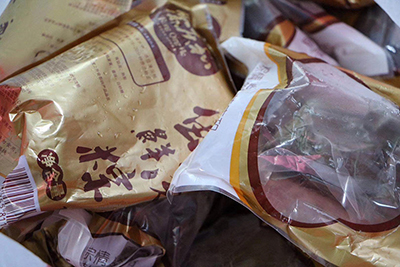 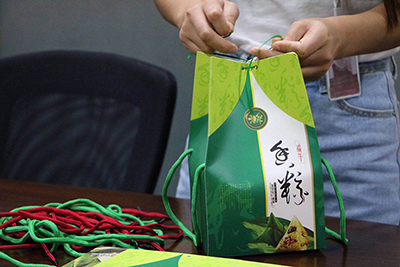 I worked in another watch factory before. I didn’t feel warm, but now when I am working for Giantwatch Co. Every day is fresh to me and the people in our team are friendly. 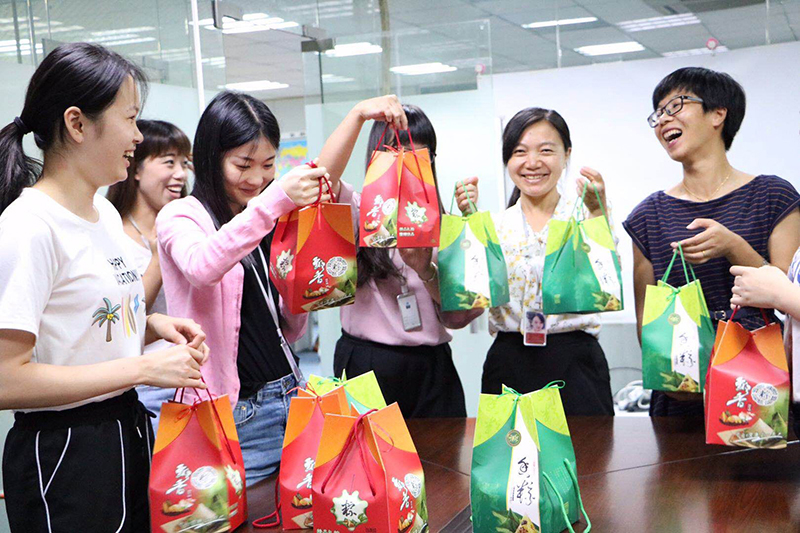 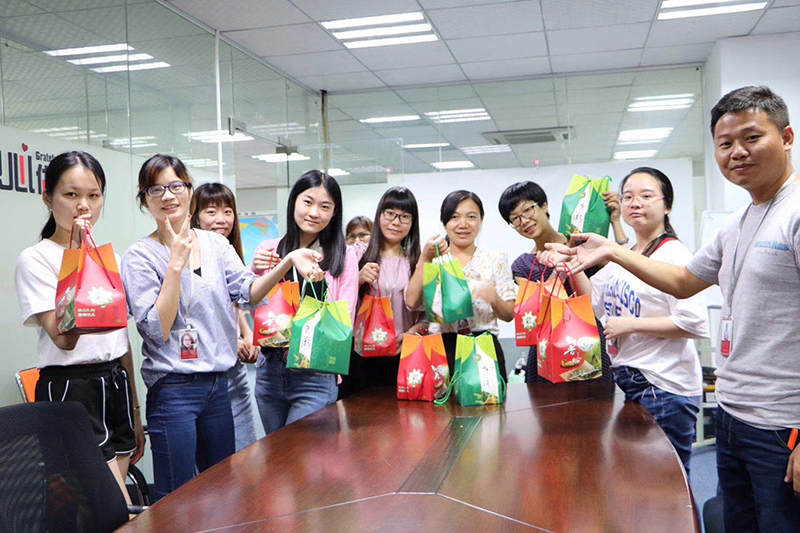 Got 210K RMB order within 10 days, who did? What can you aware from their smiles?