Why is my quartz watch not working? How to solve it?

Reasons why a quartz watch does not work

1. The battery of the quartz watch has no power or insufficient capacity and needs to be replaced with a new battery. 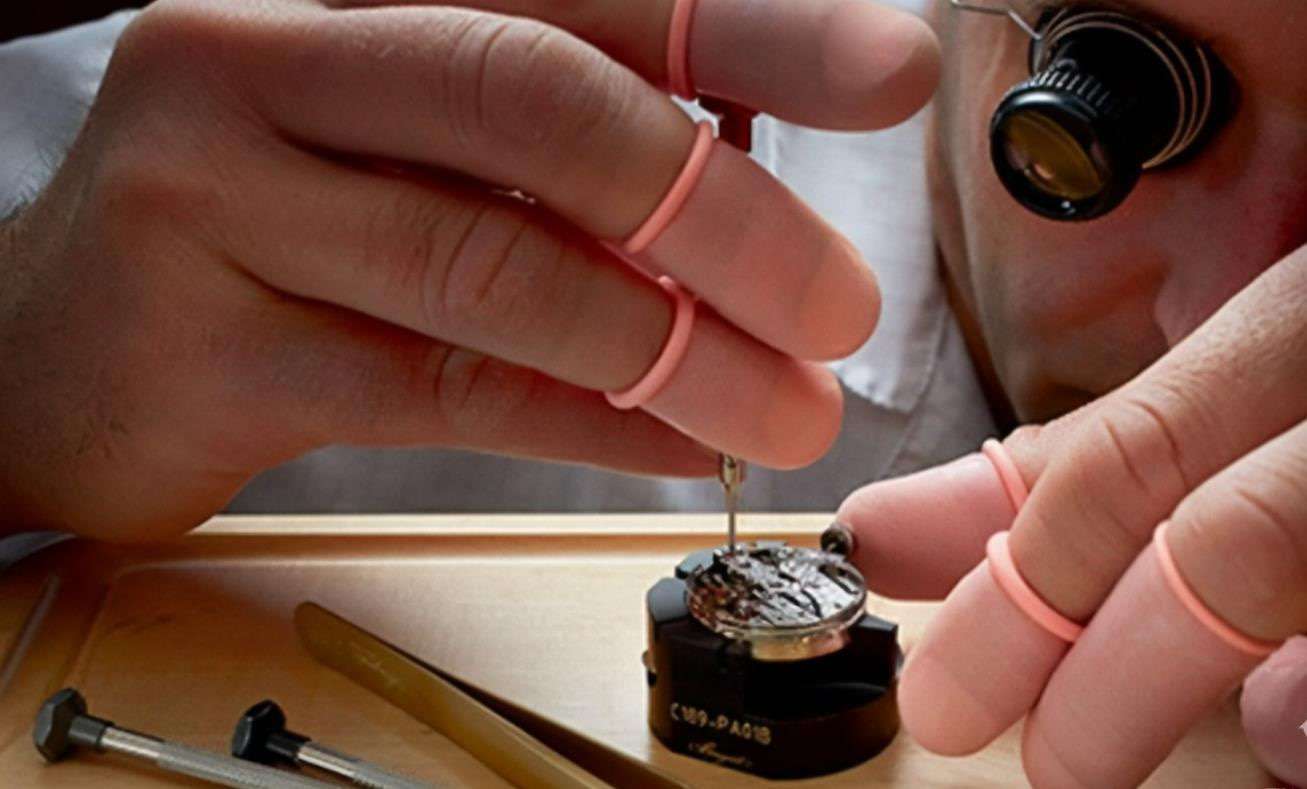 1. The battery of the quartz watch has no power or insufficient capacity and needs to be replaced with a new battery. However, the analog quartz electronic watch often finds that the battery has no power in a short period of time. The quartz watch manufacturer believes that this situation is generally caused by the high power consumption or the low quality of the battery itself. When this happens, you should first find out the reason and eliminate it. failure, then replace the battery with a new one.

2. The contact is not good, most of which are dirt on the positive and negative contact reeds, and poor contact with the battery. Poor contact will also occur between the signal output point on the circuit board and the lead point of the coil wire. All of these will cause the circuit to be non-conductive so that the quartz electronic watch does not work or does not work well. If it is found that the circuit is blocked due to poor contact, first fully clean the contact surface, and then reassemble it.

3. The coil is open-circuited. The coil is damaged due to oxidation or man-made reasons. It can be checked by a multimeter test and generally needs to be replaced.

6. The fault of the gear train is mostly caused by dust and foreign matter between the gear teeth, which makes the gear train teeth stuck to each other. There are also some watches that show too much or very little oil. Too much oil will cause adhesion between the wheels and between the wheels and the splint. Too little oil will cause too much resistance to the rotating gear train, which will make the electronic watch unable to run. it is good. If you encounter these faults in the stepper motor and gear train, you should clean it, remove foreign objects, and refuel.

How to better find a watch manufacturer? Which parts cost more when customizing a watch?