Why it there a tolerance in the mechanical watch

The ordinary quartz electronic watch has a daily error of less than 1 second, which is one-tenth of that of a mechanical watch. This is mainly due to the high and stable oscillation frequency of the quartz oscillator in the quartz watch. Due to its structural problems, mechanical watches are subject to the gravitational force of the earth. The offset between the horizontal position and the vertical position will cause a difference. The spring will be loose from tension to relaxation, and the torque will be unbalanced. In addition, it will be affected by external temperature, magnetic field, vibration, etc. All will have a certain error, the state stipulates that the mechanical table error range is 45 seconds/day, and the product is 120 seconds/day.

watch suppliers: The travel time error of the watch is caused by gravity, and the objective conditions such as adjustment of the movement, personal wearing habits, changes in ambient temperature, movement material, and oil quality will increase or decrease. The influence of small gravity on the accuracy of travel time. There is no completely accurate mechanical watch in the world, and the accuracy of the mechanical watch cannot be compared with the quartz watch. Some friends say that their mechanical watches can be divided into seconds or errors in a period of time, which is actually the result of the positive and negative offsets of different wearing positions in one day. 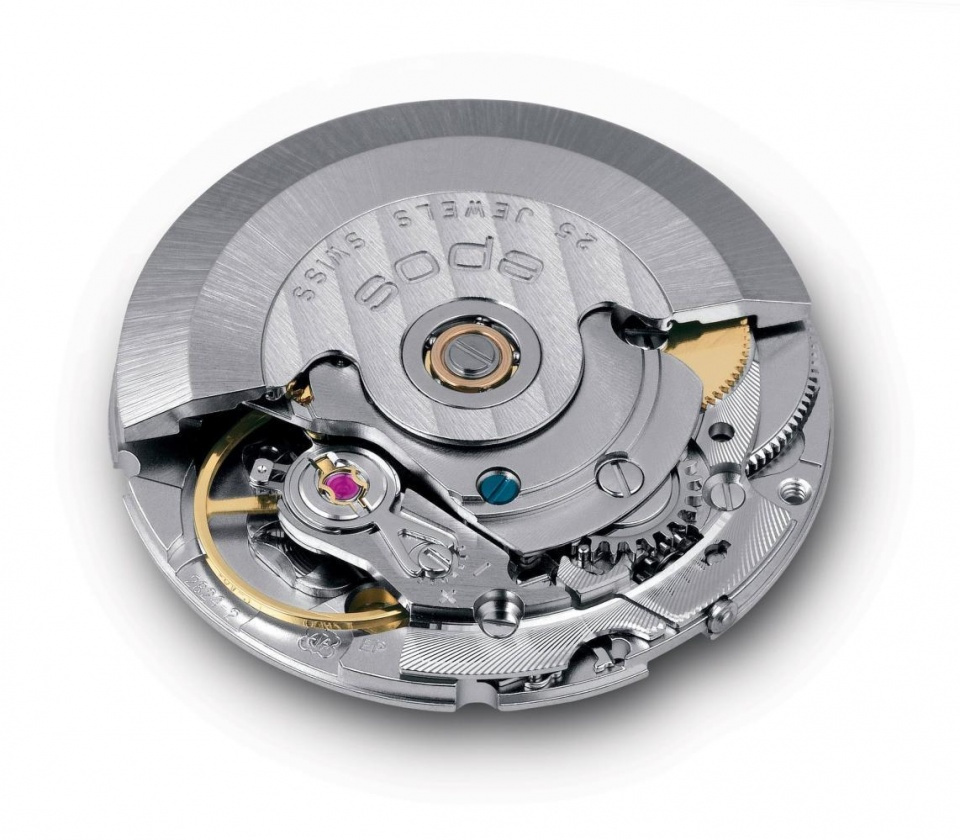 odm watch manufacturer : Judging the quality of a piece of watch should look at the stability of its travel time, and should not excessively pursue zero error. For example, an average of 5 seconds per day for a month, the error of one month is 2 and a half, many friends will think that the accuracy of this table is general, it can be a stable table in the eyes of experts. Compared to those in the normal wearing situation, today is 2 seconds faster, but tomorrow is 3 seconds slower. What is normal wearing? You get up at the same time every morning to wear a watch, go home from work on the day of normal work, take off the watch, put the watch in the watch box according to your usual habits, and repeat the same steps the next day is called normal wear. If you bring it today, if you take a break tomorrow, it is not normal to wear. In this case, the error in the table below will change due to the change of wearing conditions, but it cannot be said that its stability has changed because of stability. Sexual comparisons must be made under the same circumstances

watch suppliers china : Watch experts believe that if there is an unstable situation, such as in the normal wearing conditions, the watch appears a few seconds later, but it is a few seconds slower tomorrow. It may be that the movement of the lubricant changes, the oil needs to be washed or the watch is magnetic. It is. No matter whether it is an observatory or a tourbillon, there are errors. Their advantage over ordinary watches is that they have good stability under normal wearing conditions. Basically, the difference in error per day is less than 1 second, and the mechanical watch is excessively pursued. Errors and not attention to stability are misunderstandings of many watch fans and are not worth promoting.

Finally, let's talk about the movement of the watch's movement. Some people always think that the new watch will go faster when it goes. It will be more and more accurate when the watch has passed the running-in period. In fact, this is also a misunderstanding. The watch is not a car, it is a precision machine, and no burrs are allowed in any parts, so there is no need to run-in at all. The reason why the new watch wears after a period of time becomes accurate because the wearer has formed a wearing habit, objectively produces a relatively stable wearing environment, and the error of the watch is positively and negatively offset in different wearing directions to bring more and more wearers.