What is regulator watch？

The three-needle and one-line (also known as the Regulator) watch, Every time hands they play their duties, the sense of ceremonies is very strong and unforgettable.

It is indicated by the center hand and the hour hand is separated from the second hand to indicate the time. This device first appeared on the 17th century nautical clock.

Since the three needle roots are separated, the operation does not interfere with each other, and the accuracy is greatly improved. This function plays an important role in the field of astronomy and observation, and has become a symbol of early high-end watches. 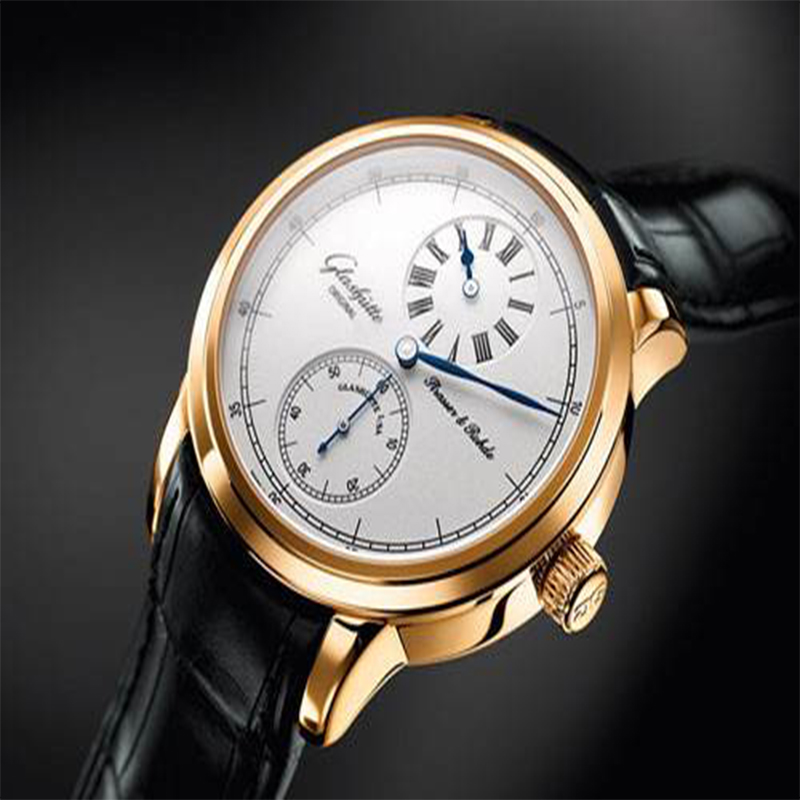 You have to know the tips for mechanical watch. Red sandalwood watch