Quartz watch travel time is very accurate, qualified quartz watch monthly error in less than 15 seconds, so when your quartz watch every day when the difference between a lot of time, on behalf of the watch appeared "steal stop" phenomenon, should be dealt with in time. 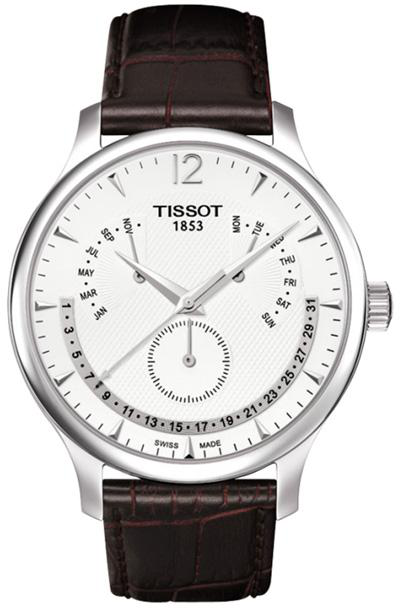 Causes of quartz meter stealing and stopping are as below :

1.Lack of power lead to a stop: the quartz meter is short of power and needs to be replaced. Because the voltage is unstable and the power supply can not be stabilized, the watch appears to be stealing and stopping.

4. Movement failure leading to stop: if the movement of some gear faults, will lead to the emergence of the watch stopped stealing.

Advantages of Titanium Watch How to maintain the metal watch band?