What kind of watches of 2018 Forbes’s richest men prefer?

What kind of watches of 2018 Forbes’s richest men prefer?

Forbes magazine released the list of the world's richest people in 2018. The world’s richest man was won by Amazon founder Jeff Bezos for US$112 billion (about 3.3 trillion U.S. dollars), which not only created the largest personal growth during the year. It also allowed him to jump to the world’s richest man for the first time, significantly widening the gap with second-ranked Microsoft founder Bill Gates. Bill Gates was $90 billion, and Warren Buffett fell to third place, $84 billion. Tencent chairman and CEO Ma Huateng, worth 45.3 billion US dollars, ranked 17th in the world, ranking first in China and Asia. Closely following is Ma Yun, chairman of Alibaba's board of directors, ranking 20th in the world with 39 billion US dollars. He is the only representative of the electricity business community. This article took everyone to see the rich and powerful who earned a lot of money every minute and minute. What kind of watch were they wearing? 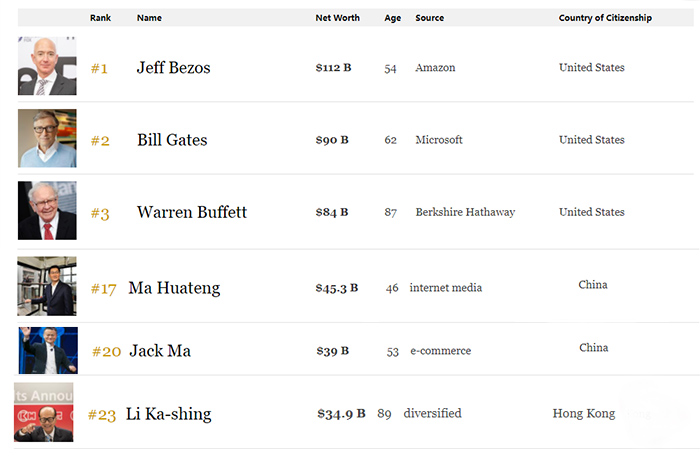 Bezos, who topped the list for the first time, brought a fresh feeling to the list. The most frequently dressed newest watch was the Ulysee Nardin Dual Time in Athens. The practical function of the dual time zone of the watch is to solve the problem of the time zone of daily work. Compared with the face plate design at a glance, the face of the richest man's love for this watch is one of the reasons ! 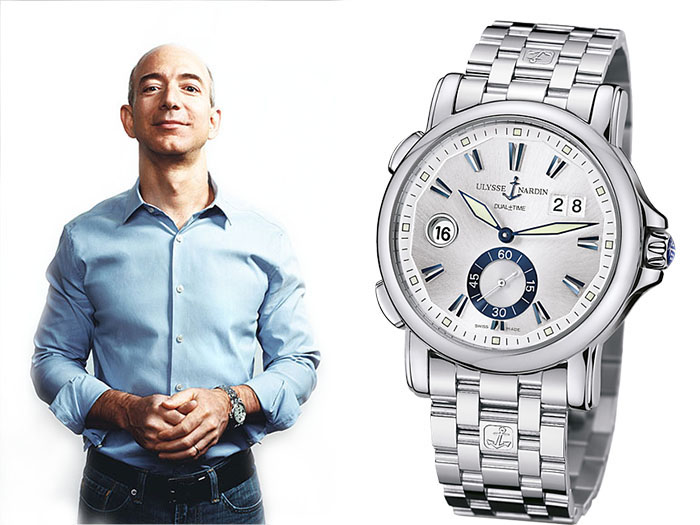 Bill Gate, Sources pointed out that the richest man in 2017 had donated large sums of money for charitable purposes in the past year, and thus ranked second in the world in 2018, enough to testify to his determination to be good. And in the daily watch selection, Bill Gates is also quite close to the people, with his wealth and did not wear a valuable watch, but ordinary electronic watch, so the spirit is worth learning! 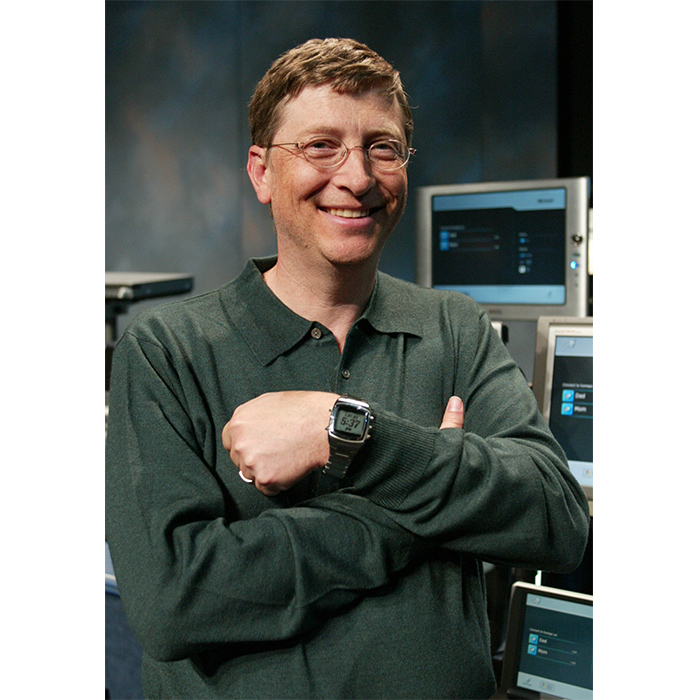 Mr. Buffett, an 87-year-old man, has always been known for his good investment and simple life. Perhaps because of his age, Warren Buffett particularly liked Golden Rolex. The gold watch with preserved value and the design of a white-faced dial were very suit for his age. The simple three-hands, enlarged date window, and weekday display were all extremely practical. 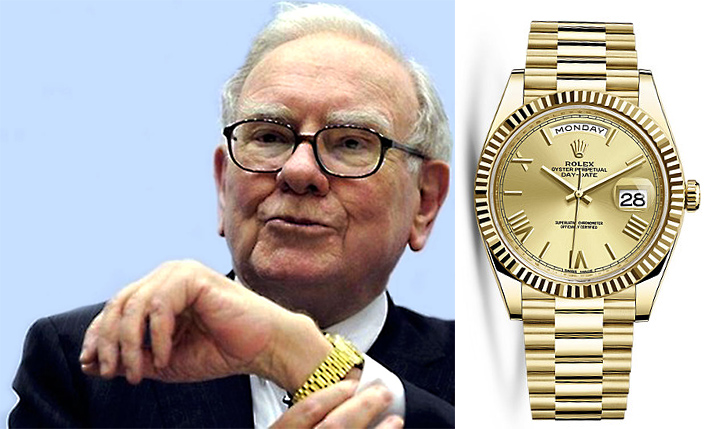 Ma Huateng, the founder of Tencent, the largest Internet company in China, is also one of the focus person in 2018 list, because this is also his first time as Asia's richest man in Forbes. The Internet big leader had privately loved Piage’s Polo series. Compared to the watches worn by the previous richest, Ma Huateng's Watch is a more complicated watch with time keeping function. The unique taste highlights his unique vision. 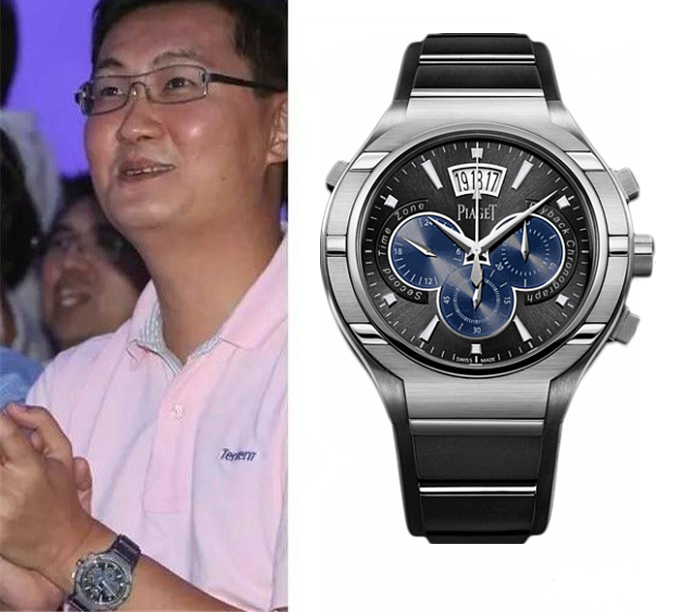 Alibaba founder Ma Yun
Ma Yun’s legendary story is relished by people. His low-attitude wristwatch is Carl F.Bucherer watch. Although the price and popularity of this watch is not as expensive and hot as mainstream brands in the market, But the function and exquisite degree of the watch is enough to win the MaYun’s favourite 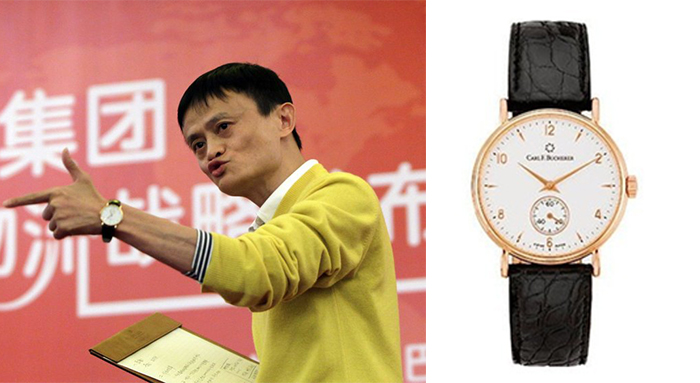 So... what's your favourite brand watch? Check out our optional watches for your brand idea.

The difference between a mechanical and a quartz watch What do you know about wooden watch!